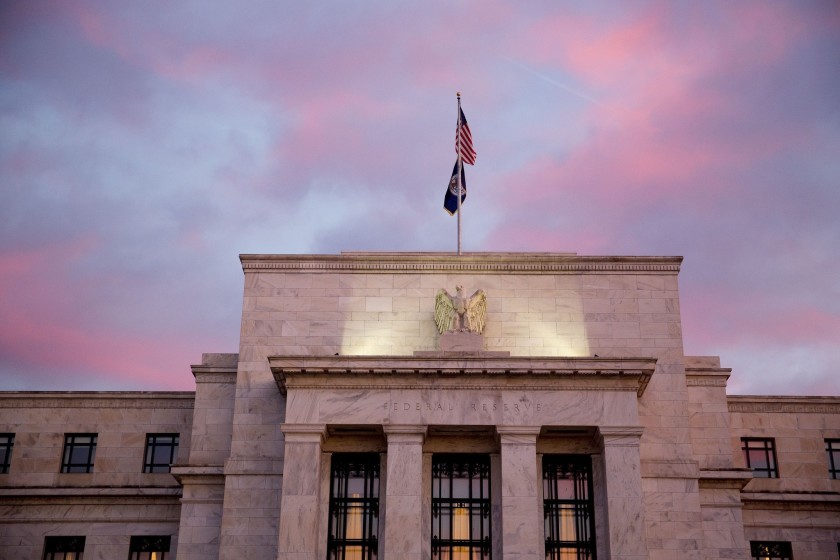 We believe the outlook for US economic growth in the second half of the year is strong, fueled by ongoing fiscal support, accommodative monetary policy, widespread vaccinations, and the continued reopening of the economy. Although some of these factors have begun to moderate, we expect they will continue to provide tailwinds for the economy through year-end. Vaccination rates in the US have slowed, and infection rates have recently increased but remain well below their peak. Thus far, US-approved vaccines have shown to be effective against COVID-19 as well as more aggressive variants. As such, we remain optimistic about the continued reopening of the US economy. Meanwhile, although some pandemic-related fiscal relief is starting to phase out, President Biden and a group of bipartisan senators have agreed to an overall framework for an infrastructure plan. Though the details haven’t been finalized or approved by Congress, the negotiations signal that more fiscal stimulus is likely on the horizon. Meanwhile, the Federal Reserve continues to signal that it will look past the near-term uptick in inflation to facilitate continued improvement in the labor market. While we believe financial market volatility is likely to increase in the second half of the year, we anticipate that gross domestic product (GDP) will continue to grow at an above-trend pace.