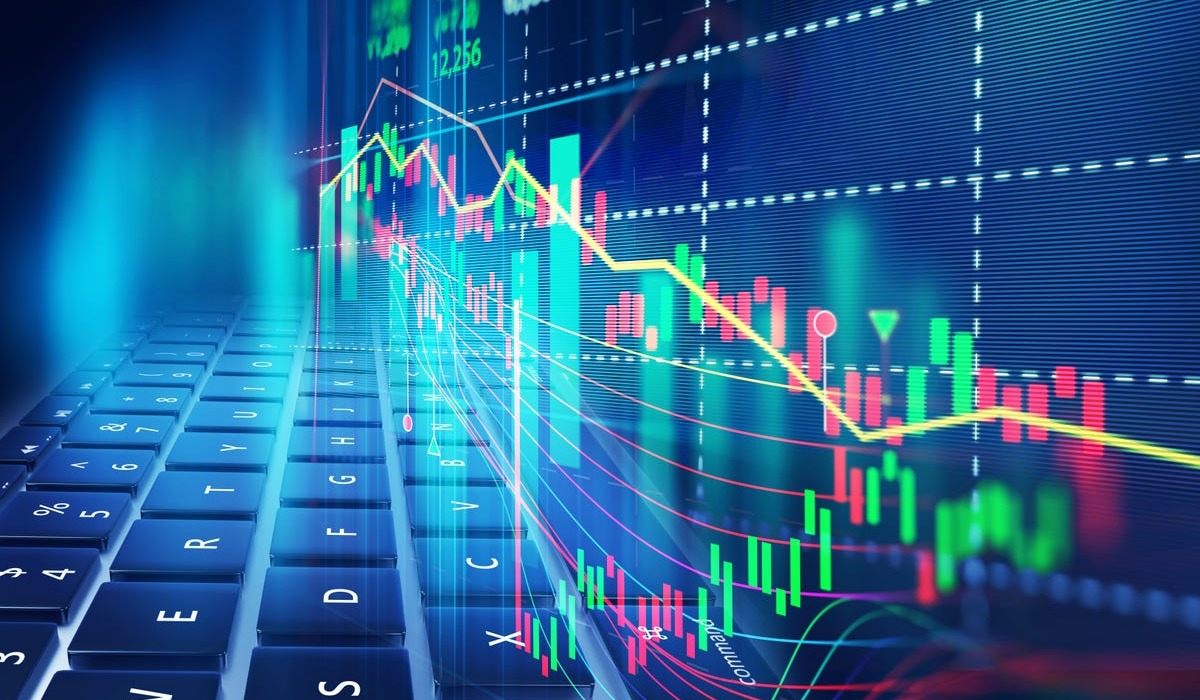 Market volatility intensified this week as global central banks acted to maintain financial stability.  The Bank of England intervened to avoid a crash in the gilt market following the surge in bond yields triggered by the government’s proposed unfunded tax cuts. The central bank suspended quantitative tightening and instead pledged unlimited purchases of long-dated bonds to restore market functioning and reduce credit contagion risks.  Yields fell dramatically across the curve in the US and UK bond markets.  This followed the Japanese government’s intervention last week, with purchases of yen in an effort to support the exchange rate while the central bank maintained ultra-low interest rates.

Meanwhile, the market digested a full slate of economic data this week, which came in with mixed results.  The housing market showed signs of cooling as the average 30-year fixed rate mortgage rate rose to 6.7%, the highest level since 2007. Home prices moderated significantly in July, as the seasonally adjusted 20-City Case-Shiller Home Price index fell 0.4%, the first monthly decline since 2012. The year-over-year increase receded from 18.7% in June to 16.1% in July, clearly displaying the impact of higher mortgage rates which have reduced demand for homebuying as affordability has declined. On the positive side, falling prices of new single-family homes drove a surprise 28.8% surge of new home sales in August to 685,000, as buyers shifted to smaller, less expensive properties.

Inflationary trends continued to support the Fed’s hawkish forecasts for future rate hikes.  The Personal Consumption Expenditures (PCE) price index rose 0.3% month-over-month in August, exceeding economists’ forecasts. From a year ago, the gauge was up 6.2%, also higher than consensus estimates of 6.0%, but down from 6.4% last month.  Core PCE (the Fed’s preferred gauge which excludes food and energy), rose 0.6% in August month-over-month and was up 4.9% year-over-year, exceeding July data and consensus forecasts.  The consumer has been resilient with the strong labor market; however, savings rates have been declining and credit card debt is on the rise.

Evidence of slower economic growth appeared in the data this week.  The third estimate of second quarter GDP was unrevised at -0.6%.  Personal consumption expenditures rose 2%, primarily due to spending on services.  Gross investment declined 14.1%, as higher interest rates restrained residential investment.  The Chicago Fed National Activity Index decreased to zero in August from 0.29 in July, indicating a moderation in economic growth over the month.  The three-month average rose to 0.01 in August from a -0.08 reading in July.

Data on consumer confidence was mixed.  The Conference Board’s Consumer Confidence Index rose for the second month in a row to 108.0 in September, with gains in both the present situation and future expectations components. The strength was tied directly to the consumer's assessment of the labor market, which continues to reflect the demand for labor outstripping supply. On the contrary, the University of Michigan Consumer Confidence index declined to 58.6 in the September final report, down from 59.5 in preliminary data and up from 58.2 in August.  Perceptions of current conditions improved while future expectations declined.  Inflation expectations fell with the 1-year measure down to 4.7% in September from 4.8% in August, and the 5-year measure down to 2.7% from 2.9% in the prior month.

While data was mixed this week, Fed governors reiterated their hawkish tone, indicating continued rate hikes and higher for longer interest rates until inflation moderates.  Equities continued to slide into bear market territory as companies issued warnings to earnings forecasts and the market digested elevated risks to economic growth.  The US Treasury curve steepened this week with the 2-year yield at 4.15%, the 5-year at 3.96%, and the 10-year 3.73% (as of Friday morning).  We continue to remain disciplined with our strategies and take advantage of higher rates to invest into our client’s portfolios.

© 2022 Chandler Asset Management, Inc. An Independent Registered Investment Adviser. Data source: Bloomberg, Federal Reserve, and the U.S. Department of Labor. This report is provided for informational purposes only and should not be construed as specific investment or legal advice. The information contained herein was obtained from sources believed to be reliable as of the date of publication, but may become outdated or superseded at any time without notice. Any opinions or views expressed are based on current market conditions and are subject to change. This report may contain forecasts and forward-looking statements which are inherently limited and should not be relied upon as an indicator of future results. Past performance is not indicative of future results. This report is not intended to constitute an offer, solicitation, recommendation, or advice regarding any securities or investment strategy and should not be regarded by recipients as a substitute for the exercise of their own judgment. Fixed income investments are subject to interest rate, credit, and market risk. Interest rate risk: The value of fixed-income investments will decline as interest rates rise. Credit risk: the possibility that the borrower may not be able to repay interest and principal. Low-rated bonds generally have to pay higher interest rates to attract investors willing to take on greater risk. Market risk: the bond market, in general, could decline due to economic conditions, especially during periods of rising interest rate.