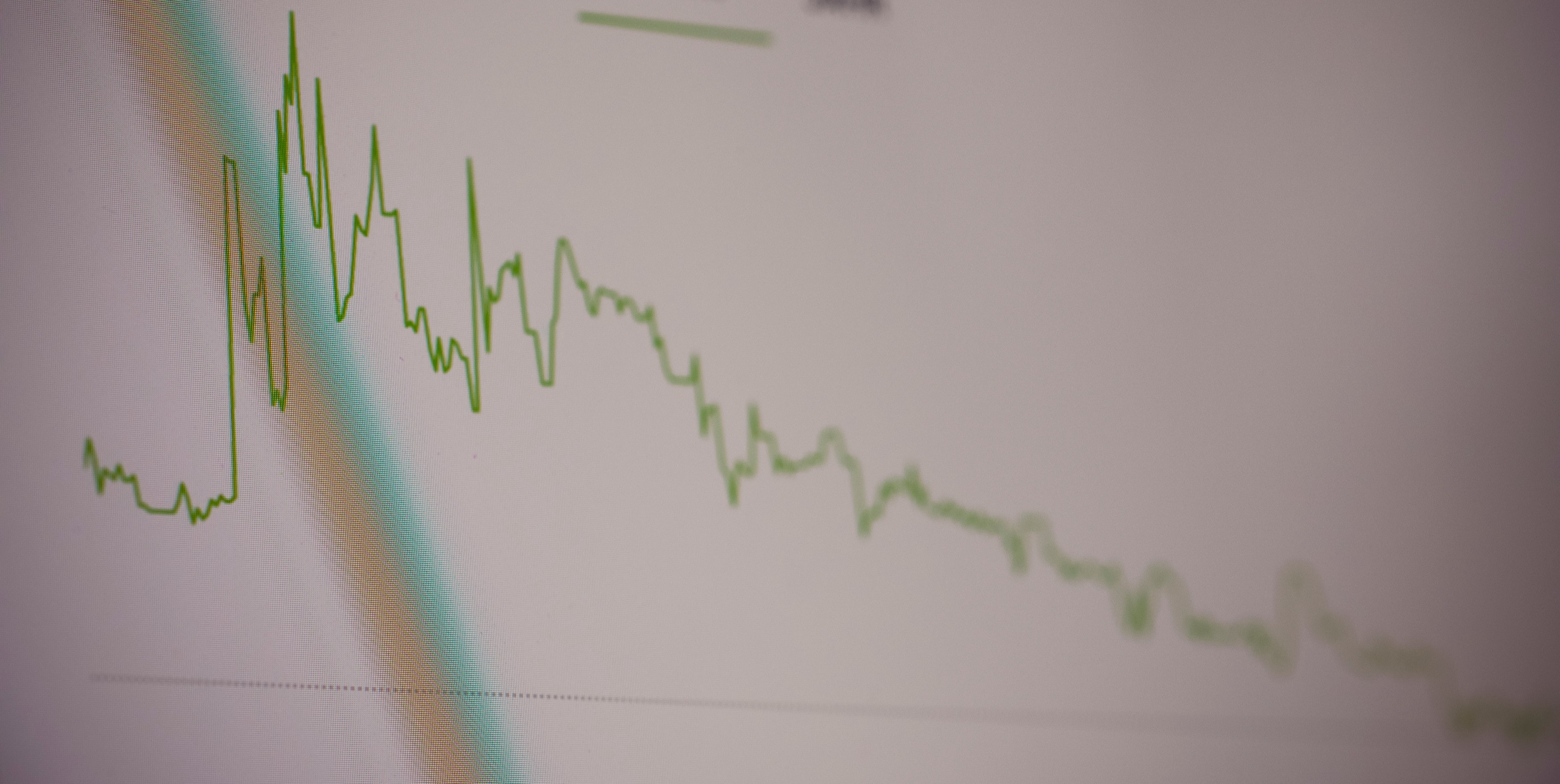 Economic data surprised the markets this week with a much stronger than expected Consumer Price Index (CPI) report and Retail Sales number . Headline CPI was reported up 8.3% on a year-over-year basis and up 0.1% month-over-month versus expectations of 8.0% and -0.1% respectively. The price increases were broad based with shelter and food among the leading contributors.  The core CPI, which removes more volatile food and energy components, provided the basis for concerns regarding the breadth and pace of inflation this week. Core CPI rose 0.6% month-over-month and 6.2% from a year earlier, the monthly increase was double the median estimate survey of economists . Focusing on the shelter component, the annual increase of rent and owner’s equivalent rent of 6.3% and 6.6% respectively are the largest annual increases since 1986. Although overshadowed by the prior day CPI report, the Producer Price Index (PPI) came in slightly lower-than-expected as PPI declined 0.1% in August and increased 8.7% year-over-year, down from 9.8% reported in July. The core index, excluding food and energy, rose 0.4% month-over-month and 5.6% year-over-year equaling the lowest rate since June 2021. Supply chain issues continue to improve providing some price relief but the drop in prices on the producer level was largely due to a decline in energy prices. In spite of this week’s higher than expected CPI report, the Chandler Team’s base case remains a 75-basis point increase at next week’s Fed meeting.

Following last month’s decline, US retail sales unexpectedly rose in August reflecting a level of consumer strength greater than anticipated in the face of historically high inflation and higher interest rates. Retail sales were up 0.3% in August versus survey expectations of -0.1%. Although the August data surprised on the upside, July was revised down to -0.4% instead of unchanged as previously reported. Although resilient, the consumer is saving less and assuming more debt, as such,  and we believe the US consumer will eventually succumb to higher inflation.

The University of Michigan’s sentiment index rose to 59.5 from 58.2 in August but below consensus expectations of 60.0. The sentiment index measure of future expectations was up as well to 59.9 from 58.0. Respondents expect inflation to rise 4.6% over the next year, unchanged from a month earlier and expect prices to increase 2.8% over the next five to ten years, the lowest long-term expectations number since July 2021 and down from 2.9% in August. These inflation expectations provided some positive news for the Fed, as noted in prior Chandler economic commentary, economic theory presumes that an expected acceleration of future inflation alone will cause actual inflation to accelerate. Thus, if the consumer believes prices will increase substantially in the near future, they will purchase goods and services now which causes those prices to rise faster in the near term more than they otherwise would.

Treasury yields moved significantly higher this week. The 2-year treasury is up 37 basis points to 3.92% after starting the week at 3.55%, and the 10-year is up 16 basis points to 3.47% as of Friday morning. The yield inversion between the 2-year and 10-year treasury increased by 21 basis points to the current 45 basis point differential. As a result of the significant increase in longer term rate levels, the average for a 30-year mortgage topped 6% for the first time in almost 14 years. Higher mortgage rates as well as elevated prices will not only be a be headwind for housing but the economy as a whole as we move into the fourth quarter.

© 2022 Chandler Asset Management, Inc. An Independent Registered Investment Adviser. Data source: Bloomberg and Federal Reserve. This report is provided for informational purposes only and should not be construed as specific investment or legal advice. The information contained herein was obtained from sources believed to be reliable as of the date of publication, but may become outdated or superseded at any time without notice. Any opinions or views expressed are based on current market conditions and are subject to change. This report may contain forecasts and forward-looking statements which are inherently limited and should not be relied upon as an indicator of future results. Past performance is not indicative of future results. This report is not intended to constitute an offer, solicitation, recommendation, or advice regarding any securities or investment strategy and should not be regarded by recipients as a substitute for the exercise of their own judgment. Fixed income investments are subject to interest rate, credit, and market risk. Interest rate risk: The value of fixed income investments will decline as interest rates rise. Credit risk: the possibility that the borrower may not be able to repay interest and principal. Low-rated bonds generally have to pay higher interest rates to attract investors willing to take on greater risk. Market risk: the bond market, in general, could decline due to economic conditions, especially during periods of rising interest rate.