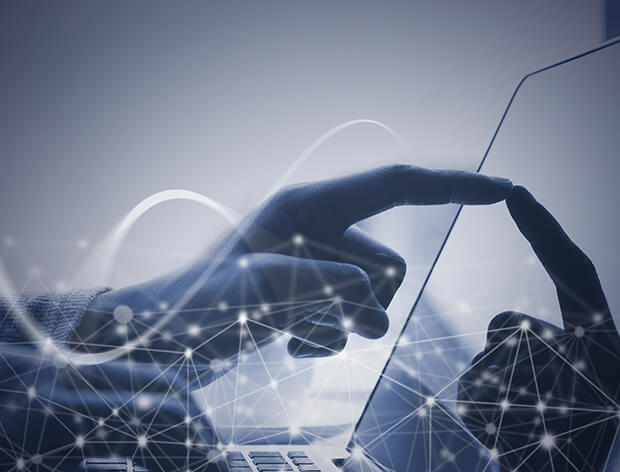 The impact of the Delta variant was evident across multiple economic indicators this week.  Estimates for Nonfarm Payrolls had been coming down for most of the week and the headline ultimately disappointed, coming in at 235k.  However, there were upward revisions to the prior month’s releases and the three-month moving average is a robust 750k, compared to the six-month moving average of 653k, signaling momentum in the trend.  Both the unemployment rate (U-3) and underemployment rate (U-6) moved lower to 5.2% and 8.8%, compared to the prior months 5.4% and 9.2%, respectively.  Average Hourly Earnings on a year-over-year basis ticked higher, currently at 4.3% compared to last months 4.1%, foreshadowing the risk case of wage inflation remaining elevated over an intermediate time horizon due to the pandemic related distortions between the demand and supply of workers. The ISM Manufacturing and Services Indices were both released this week, with the former coming in at 59.9 and the latter at 61.7, both very comfortably in expansion territory but off the highs from earlier in the year.  Consumer Confidence ticked lower, down to 113.8 versus the prior months 125.1 and the S&P Core Logic Case Shiller 20 City Home Price Index was very strong, with house prices increasing 19.1% on a year over year basis.  The Case Shiller data release was as of June, before the impact of the Delta variant began to meaningfully impact consumer behavior, and we would expect house price appreciation to begin to moderate in coming months.  The impact of the Delta variant has slowed down the recovery in the services sector, but the Chandler team believes the positive trends in consumer facing businesses will reassert themselves as the Delta variant runs its course and vaccination rates increase.