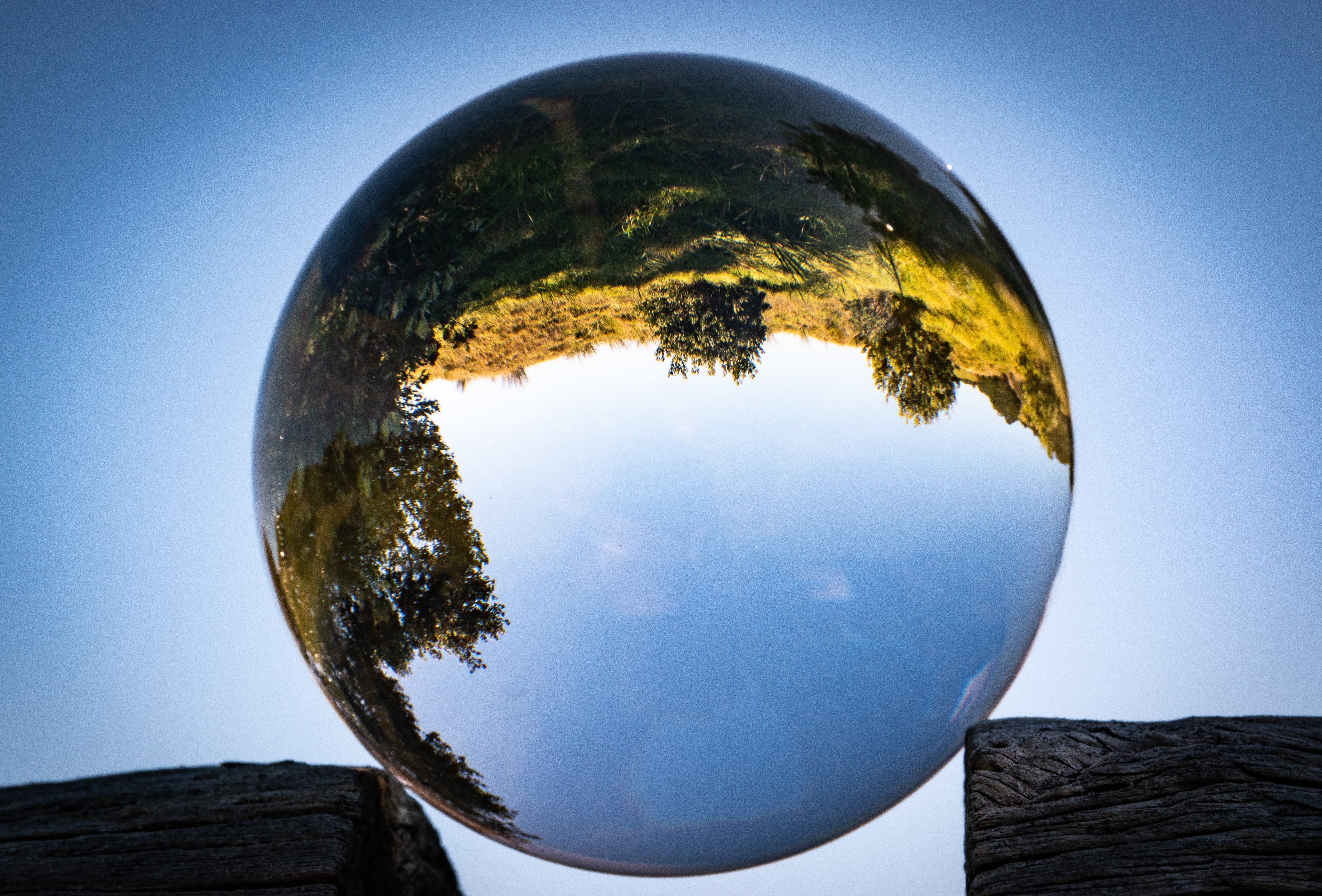 Retail sales were softer than expected in July, down 1.1% month-over-month. On a year-over-year basis, retail sales were up 15.8% in July versus up 18.7% in June. Year-over-year gains were fueled in part by the drop-off in spending and activity during the pandemic last year. Retail sales have been somewhat uneven during the pandemic due to the timing of fiscal stimulus and economic reopening. Notably, many states stopped providing supplemental pandemic-related unemployment benefits at the end of June and child tax credit payments were not distributed until the second half of July, which may have impacted spending. We believe the monthly decline in July retail sales also reflects in part consumers’ shift in spending toward services, driven by pent-up demand. Additionally, Amazon Prime Day was in June and may have pulled some sales forward (analysts estimate that Amazon recently eclipsed Walmart as the biggest US retailer in terms of sales). The surge in infection rates caused by the Delta variant may have also impacted spending in the month.