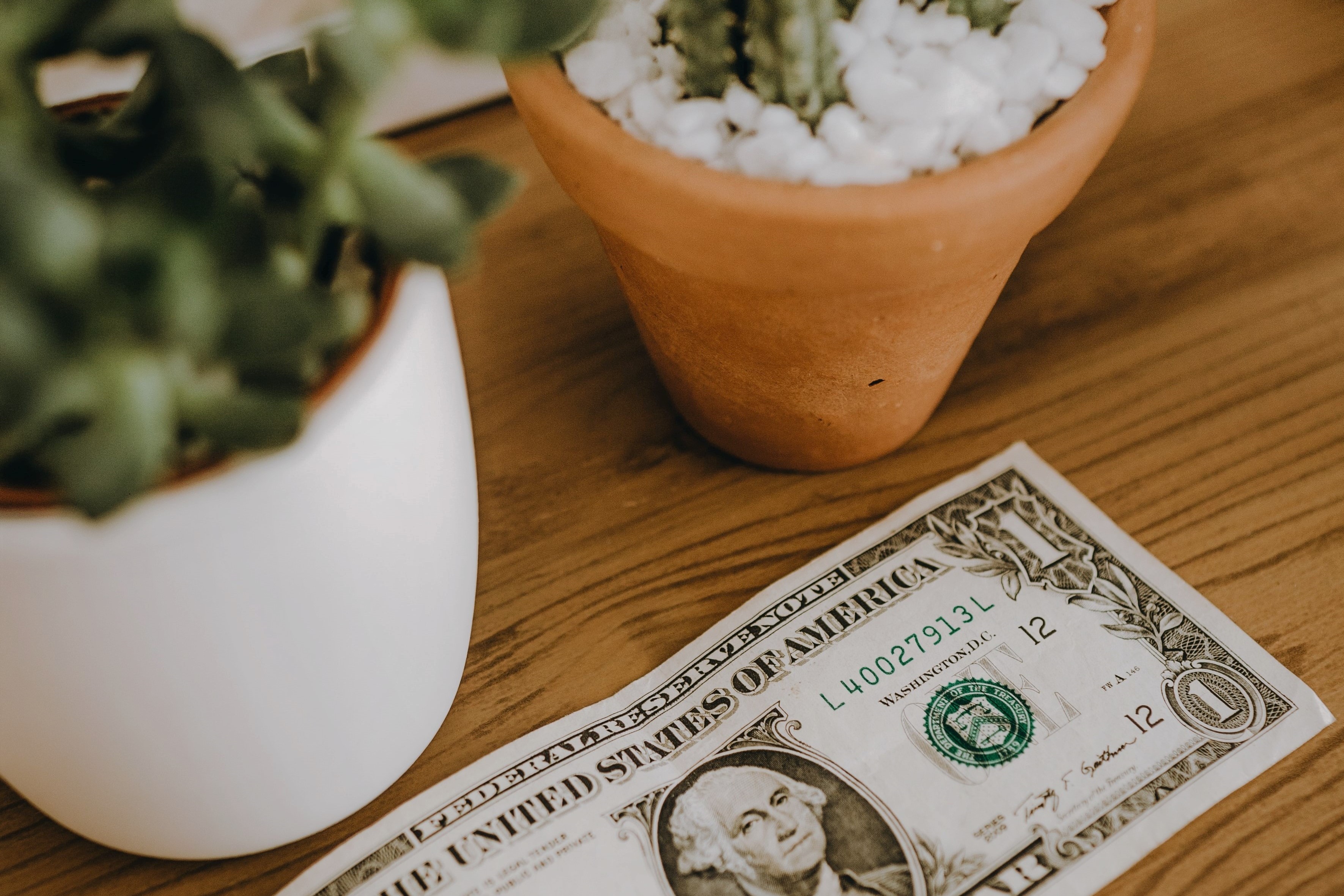 Job growth was modestly below expectations in May. U.S. nonfarm payrolls increased by 559,000, versus the Bloomberg consensus forecast of 675,000. April payrolls were revised up by 12,000 to 278,000. On a trailing 3-month and 6-month basis, payrolls increased by an average of 541,000 and 348,000 per month, respectively. The leisure and hospitality sector continues to drive the job gains and increased by 292,000 in May. Notably, the construction sector lost 20,000 payrolls in May, likely due to materials shortages and project delays. The labor participation rate declined to 61.6% from 61.7%, which will surely catch the attention of Fed policymakers. The unemployment rate declined to 5.8% in May from 6.1% in April. The U-6 underemployment rate, which includes those who are marginally attached to the labor force and employed part time for economic reasons, declined to 10.2% in May from 10.4% in April. Still, more than 9.3 million people remained unemployed in May.