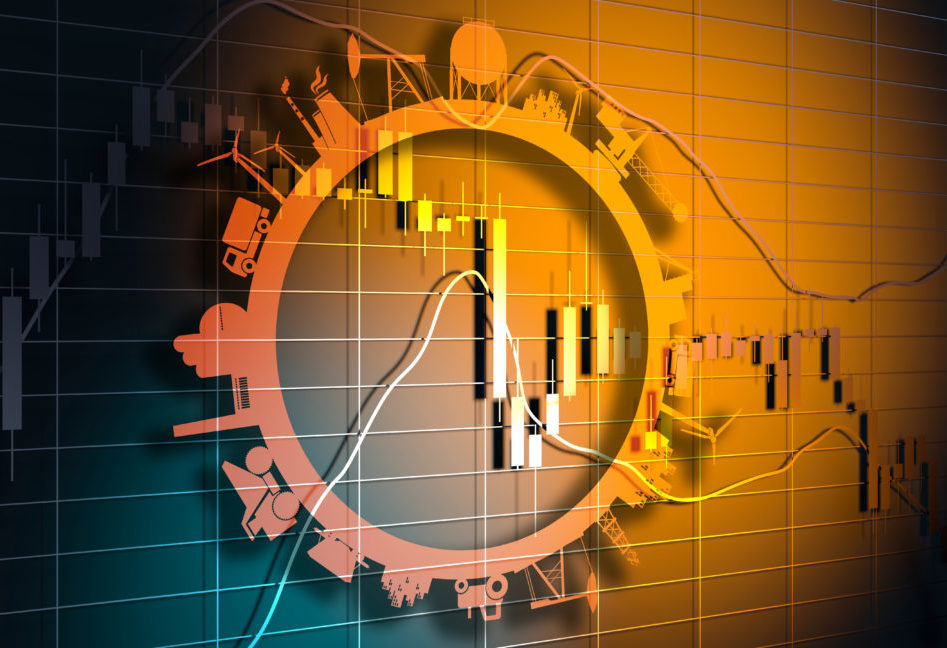 Economic data has been somewhat softer than expected in recent weeks. This week new home sales, consumer sentiment, jobless claims, personal consumption expenditures, and the Chicago Fed National Activity Index surprised to the downside. We believe the reopening of the economy, easing of pandemic-related business restrictions, changes to unemployment benefits, uneven timing of fiscal support, ongoing supply chain bottlenecks, and extraordinary year-over-year comparisons have made data forecasting more challenging. Notably, several states have already stopped paying supplemental pandemic-related unemployment benefits (with more states to follow in the coming weeks). However, in July, millions of households will begin receiving the first of six-monthly child tax credit payments in the form of checks or direct deposits. This week, President Biden and a group of bipartisan senators agreed to an overall framework for a roughly $1 trillion infrastructure plan (including about $579 billion in new federal spending above previously approved levels). Though the details still need to be hashed out and a deal would need full congressional approval, the negotiations signal that more fiscal stimulus is likely on the horizon. Overall, while we expect economic data to remain somewhat uneven over the coming months, we believe underlying trajectory of the economy remains positive with tailwinds from both continued fiscal support and accommodative monetary policy. The economy is expected to grow by 6.5%-7.0% this year, well above the expected longer-run trend growth rate of about 1.8%.