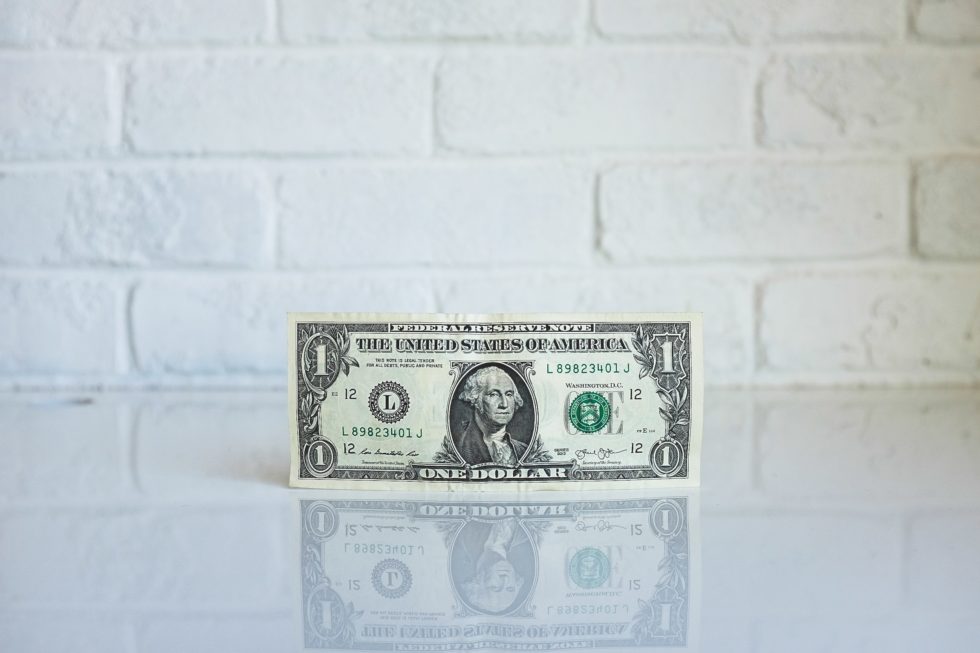 The economy added far fewer jobs than expected in April. U.S. nonfarm payrolls increased by 266,000, versus the Bloomberg consensus forecast of 1,000,000. March payrolls were also revised down by 146,000. On a trailing 3-month and 6-month basis, payrolls increased by an average of 524,000 and 294,000 per month, respectively. Payrolls in the leisure and hospitality sector have been driving the job gains in recent months and were up 331,000 in April. Meanwhile, multiple sectors lost jobs in April, including transportation and warehousing, motor vehicle and parts manufacturing, and retail trade. The unemployment rate ticked higher to 6.1% in April from 6.0% in March, as the participation rate increased to 61.7% from 61.5%. Workers who classified themselves as employed but absent from work in April continued to understate the unemployment rate by about 0.3%. The U-6 underemployment rate, which includes those who are marginally attached to the labor force and employed part time for economic reasons, declined to 10.4% in April from 10.7% in March.