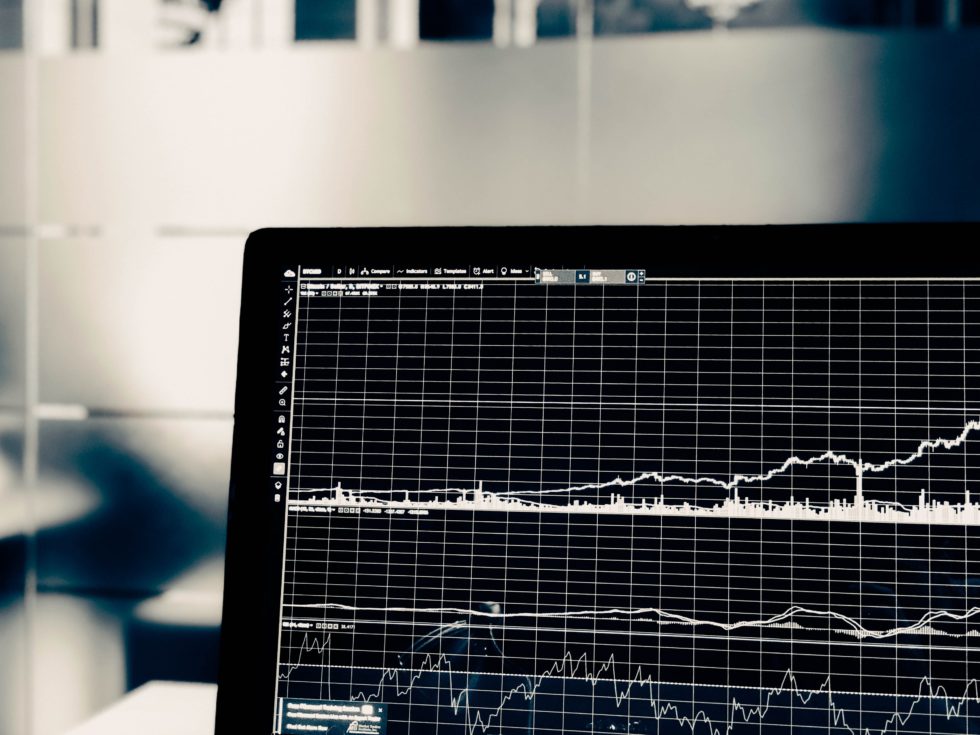 This week’s economic data were robust, affirming our view that economic activity is likely to accelerate in the current quarter. Retail sales were even stronger than expected in March, surging 9.8% in the month, following a 2.7% decline in February. The March increase was likely fueled by federal stimulus checks which were delivered early in the month. We believe pent-up demand, following severe winter weather in February, also helped drive March sales. The increase was broad-based across all major categories in March, with particular strength in sporting goods, hobby, instrument & book stores, clothing & accessories, and motor vehicle & parts. Overall, retail sales were up 27.7% in March compared with the same month last year when pandemic-related restrictions first went into place. Meanwhile, housing starts and permits were also much stronger than expected in March. Housing starts rose 19.4% in the month while permits rose 2.7%. Single-family starts rose 15.3% in March and multi-family starts were up 30.8%. On a year-over-year basis, housing starts were up 37.0% in March. In other good news, initial jobless claims plunged by 193,000 in the latest week to 576,000. While jobless claims remain elevated compared to pre-pandemic levels (i.e., an average of 218,000 per week in 2019), the downward trend is favorable. The Philly Fed and Empire State Manufacturing indices also posted strong gains this month, pointing to a robust outlook for the manufacturing sector (consistent with the strong ISM Manufacturing report earlier this month).